When I was growing up I didn’t really listen to music very much. I wasn’t into the pop and rock stuff people at school were listening to and anyway, I was too busy playing with my action figures. My dad gave me a tape player radio for my 13th birthday and by accident I tuned into the John Peel show. I was hooked straight away by the avant garde records he was playing, whether it was weird indie, punk or early techno, this was not music I had ever heard before and I realised I needed to hear more.

After that, I sought out tapes of the artists I had heard on his show, I discovered I liked hip hop and started going to record stores to buy whatever cassette caught my eye, I didn’t know much about the scene so most of the time I was buying blind. That way of searching for music has carried on down the years, I love taking a chance on music I’ve never heard of. It makes the process a lot more interesting and I’ve ended up discovering some really excellent, weird tracks.

Eventually I got a part time job in Noizy Boys records in Torquay and that’s when I really got my record collecting addiction and learned to dj. I listened to and watched a lot of different people mix and cut in that store, Steve Cross, Joe “Freeze” Taylor, Steve Barber, Jay Welch to name a few. Also I met Dan and Scott Jones who introduced me into an even wider scope of music and opened my eyes into the world of production. I always tried to pick up various techniques and tricks from everybody I saw and heard, continually developing my own style into a chaotic mish-mash of underground rhythms. 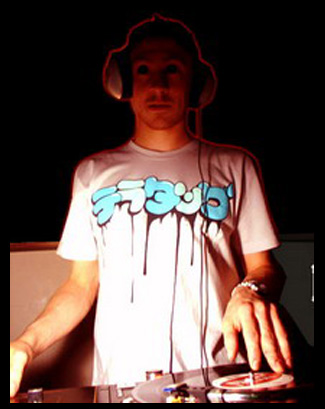 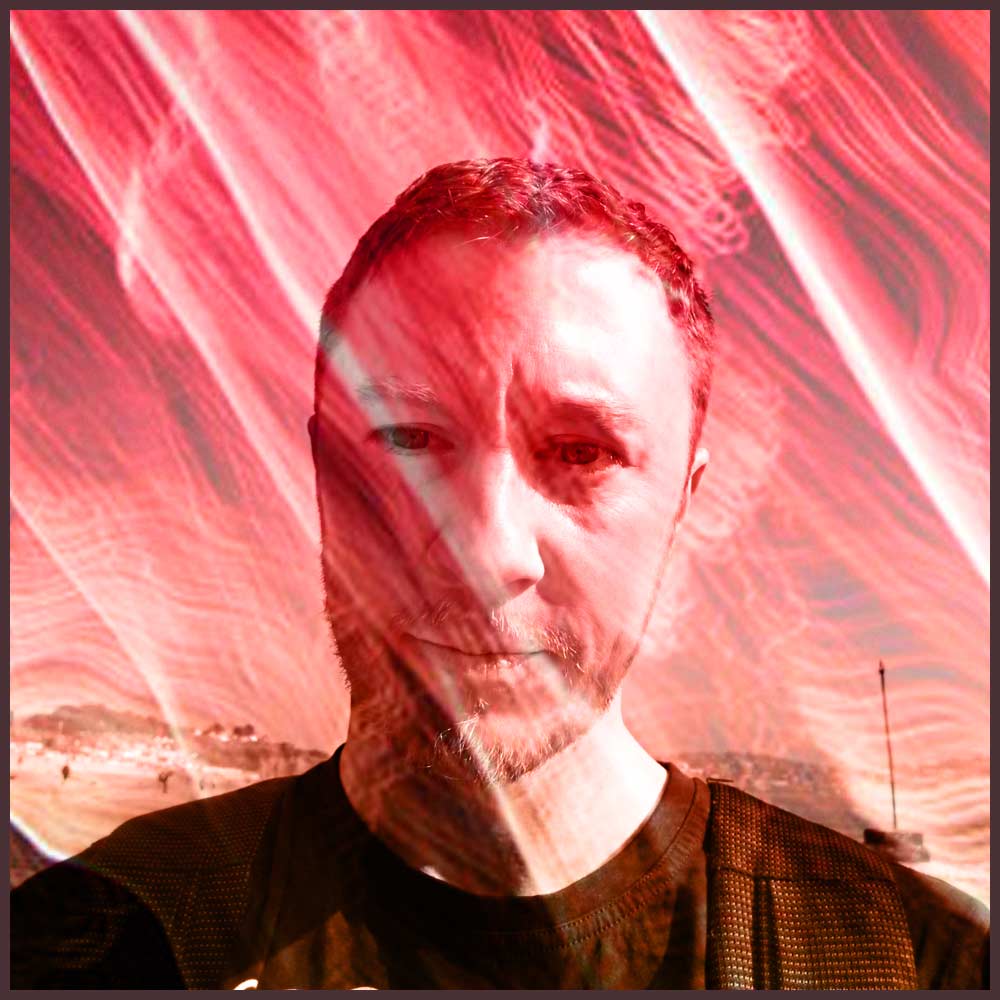 Another friend Winston Conway kindly built me my first computer and gave me lots of music software so I could start making my own tracks. I found I loved messing about with samples and this became the basis of my loop heavy style.

After that, endless sessions with friends, lots of nights out to various music events and parties, occasional dj bookings and many all night mixes with dj Chalky helped to whittle away the years. I moved to London and my record habit increased. I found I loved hunting around for a particular track or spending all day sniffing out bargains from tiny run down shops like Cheapo Cheapo and Mr CD.

Now I live in Torquay again and try to find more time for making music whilst juggling family life, work and too many hobbies.

Any music I make is purely for pleasure and not commercial viability, but if you own a record label or are a talent scout for a huge multinational company and want to shower me with loads of filthy cash then please contact me for a chat.

City of the sea people

by Quillatron | So bright the vision

The skull in the bucket

by Quillatron | So bright the vision

by Quillatron | The Ancient Ones

These are my top twelve single’s and lp’s of all time, i couldn’t narrow it down to ten….

Brilliant Sheffield electronica. Its amazing how they manage to make such harsh, grating industrial noises sound so beautiful. 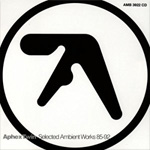 Ground breaking and still as unusual today as it was all those years ago when I first heard it. This is my favourite Aphex release. 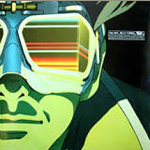 Really good lp of interesting electronica from Ken Ishii. Weird sounds and awesome, clean production make this stand out from everything that was out at the time. 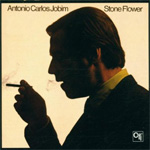 This is a great track from the lp of the same name from the Bossa Nova master. I love the shifting rhythms, energetic piano and quick pace of it. 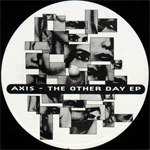 Jeff Mills – The Other Day ep

So difficult to pick one piece of vinyl from the sheer volume of releases Sir Jeff has put out, but this is my favourite. It displays his different styles perfectly, ambient and musical minimal techno, topped off with a pounding rhythm tiger! 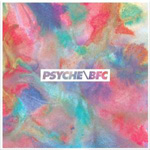 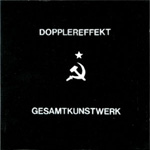 The sluttiest electro lp in my collection. Crisp beats and amusing vocals makes sure this is never out of my record box. 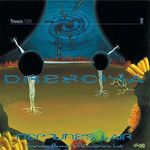 Classic lp from the High Regents of electro. Interesting and darkly weird, I can imagine myself journeying with them in the sub-aquatic depths of the ocean. 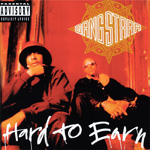 Dj Premier at the height of his powers. In my opinion this lp is simply the best fusion of hooks, beats and scratches on vinyl ever. Coupled with Guru, Lil Dap, Jeru, Nice and Smooth and Big Shug it was always going to be special. 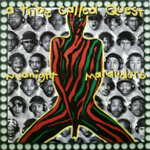 A wealth of incredible samples, magnificent lyrics and perfect production make this a truly magnificent work. I remember first opening and listening to this in Noisy Boyz and being overwhelmed by the sheer quality of it, every tracks a winner. 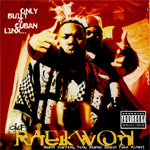 Perhaps one of the greatest hip hop lp’s of all time. Straight from the streets with awesome rappers, great beats and it’s edgy as hell. 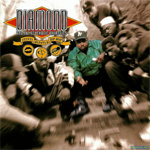 Minimal hip hop from The Bronx, New York. It didn’t sell massively well because it was bootlegged before release, but it’s an underground classic. Diamond’s laidback, storytelling style is addictive and I must have listened to it thousands of times.